WE ARE BRINGING A NEW LEVEL OF PERFORMANCE, FUEL EFFICIENCY, AND LOW EMISSIONS TO THE TURBINE WORLD.

Peregrine’s revolutionary sCO2 turbine engine is a heat engine designed to operate from any compatible heat source, hence is fuel agnostic. The engine can provide significant efficiency and emissions’ improvements across the spectrum of currently available fuels and heat sources including:

Based on a proprietary thermodynamic cycle enabled by the unique properties of Super-critical Carbon Dioxide (SCO2), the Peregrine Turbine achieves unheard-of thermal efficiencies for a primary cycle turbine engine. With the reduction of fuel burn comes a commensurate reduction in emissions.

For mobile applications, future platforms will demand advances in integrated power and thermal management; a total energy management system. The Peregrine Turbine is uniquely positioned to meet those demands and provide capabilities currently not possible with conventional and even advanced gas turbine engine technologies. 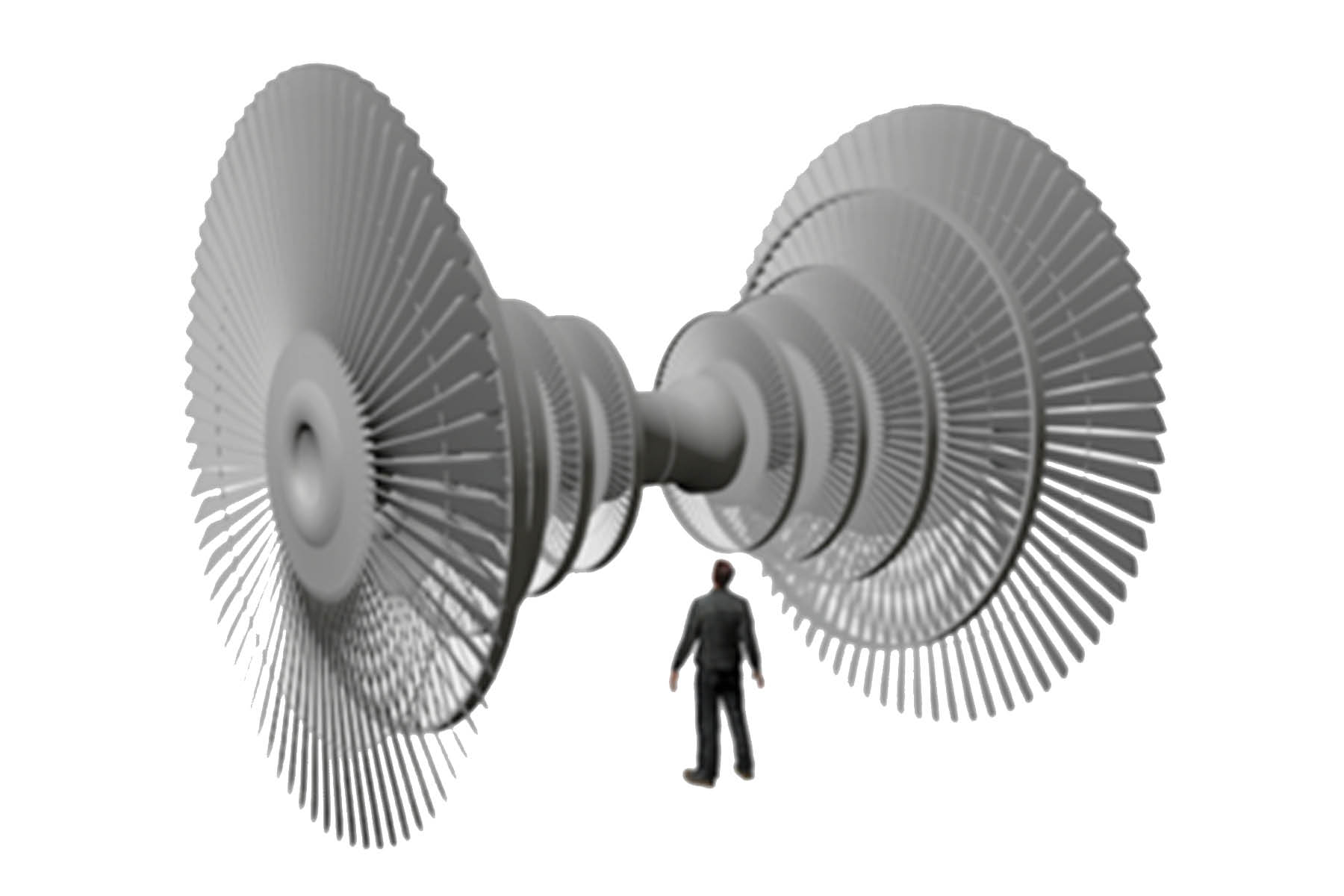 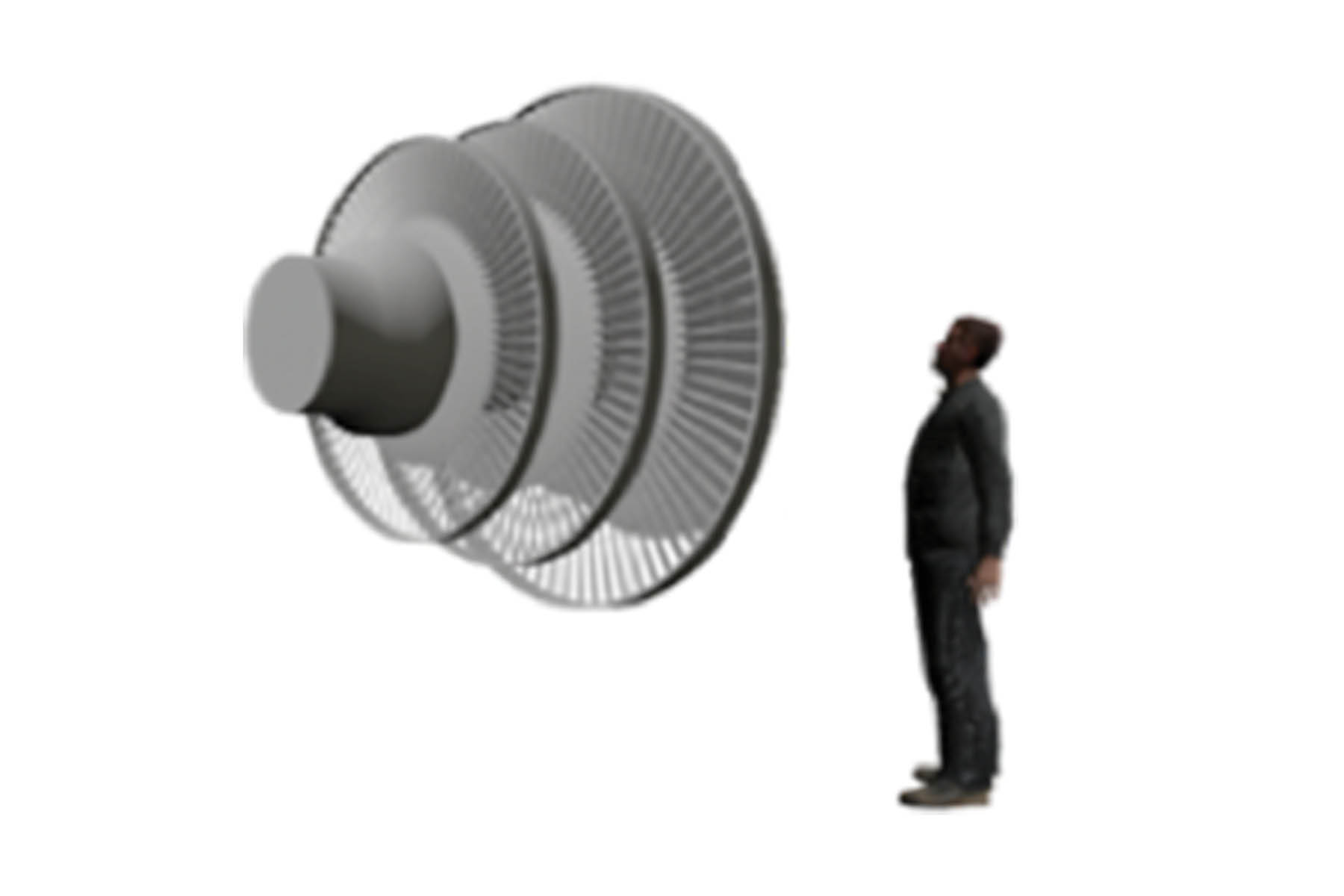 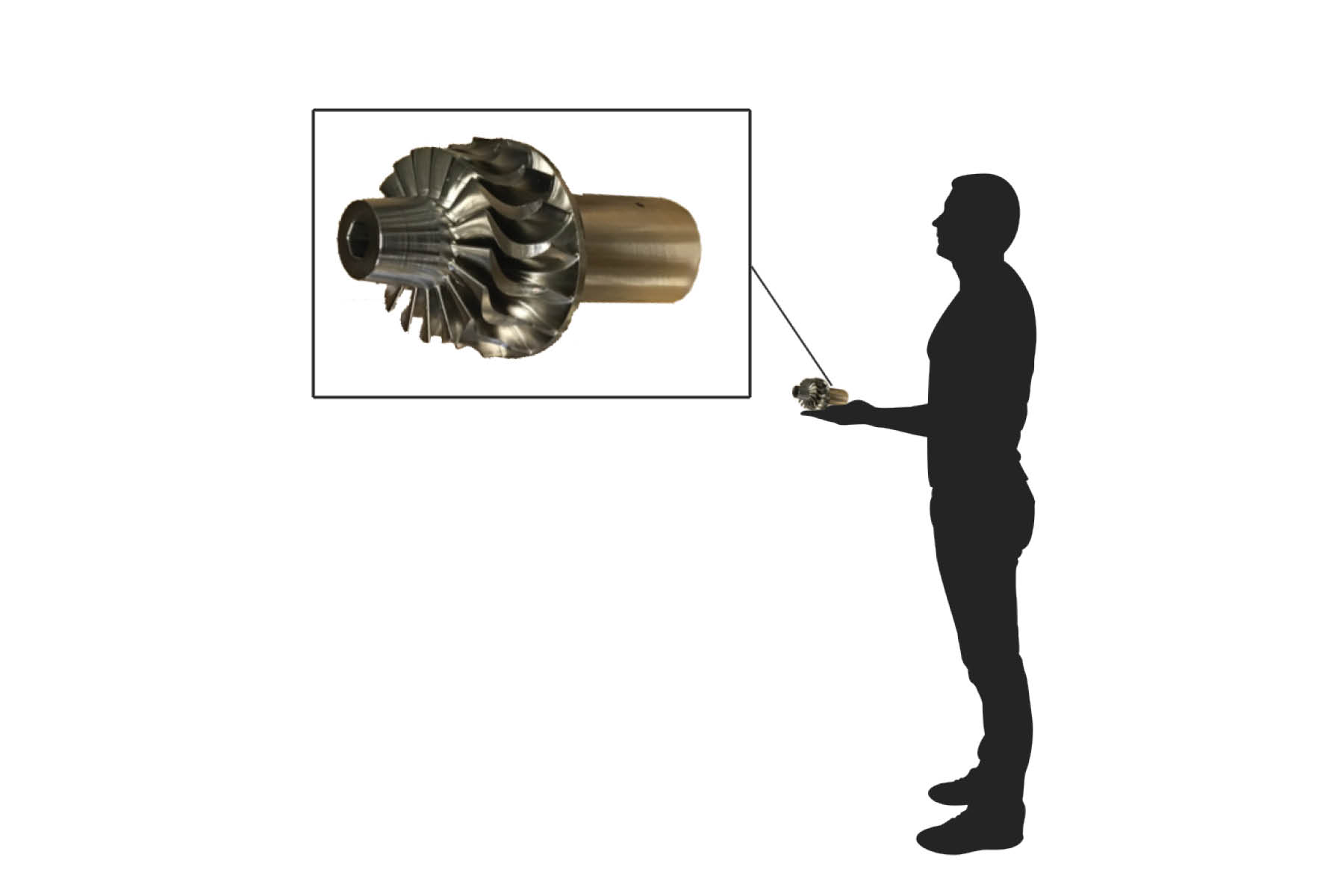 The Peregrine sCO2 engine is an advanced closed-cycle turbine based on three breakthrough innovations:

Thermal storage will not be successful without an efficient way to turn that heat into power.

The projected efficiency (up to 45%) of the Peregrine patented systems make thermal storage economical for the first time, providing an alternative to costly, large-scale chemical batteries and eliminating the need for fossil fuel back-up power. 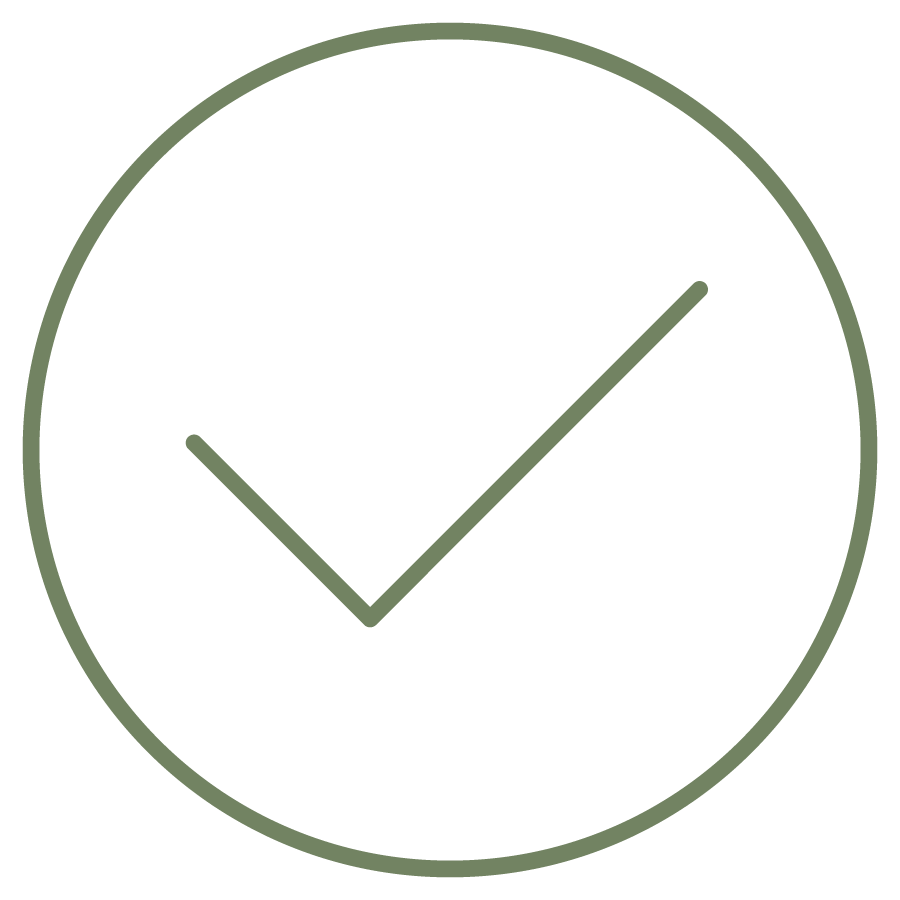 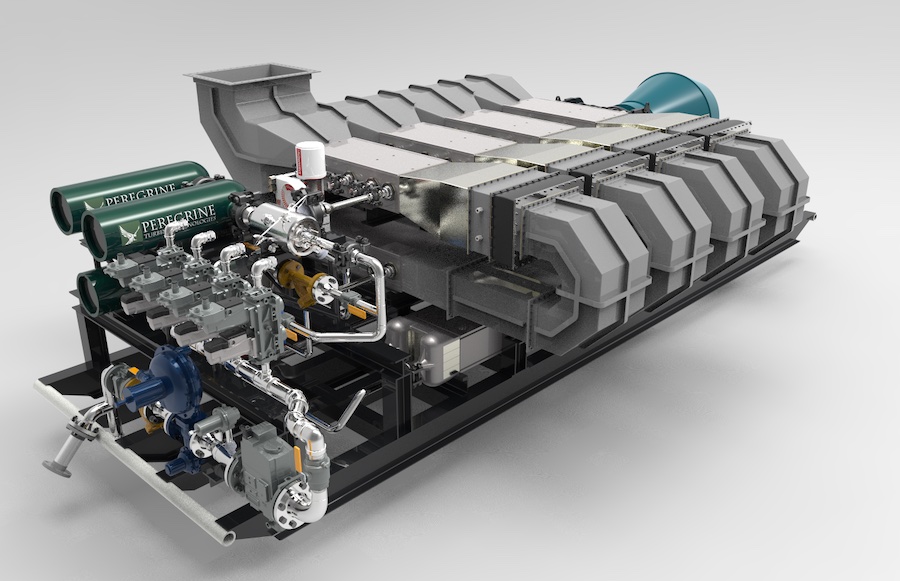 The PTT DES sCO2 turbine is enabled by a proprietary Brayton thermal cycle, an advanced heat exchanger design, and the special properties of sCO2. It is fuel agnostic and operates on air combustible fuels including biomass. The projected improvements in fuel efficiency and emissions, reduced maintenance and repair costs are about to change the nature of power generation.

If you’re interested in learning more about PTT or our products, we’d love to hear from you!
KEEP ME IN THE LOOP! 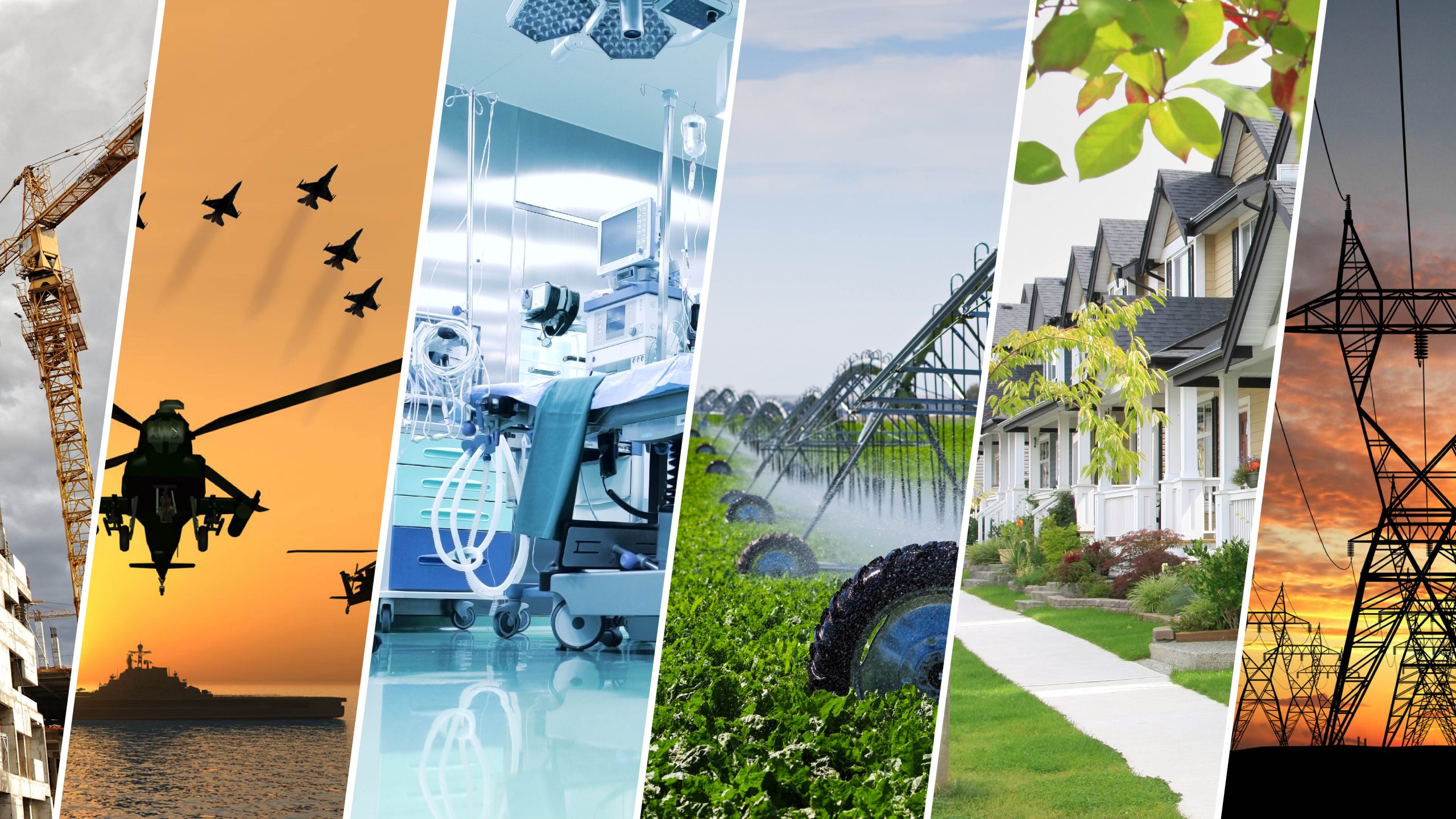